Shazam Exit: it took more than a decade of significant business relationships where Shazam made relevant contributions for Apple. 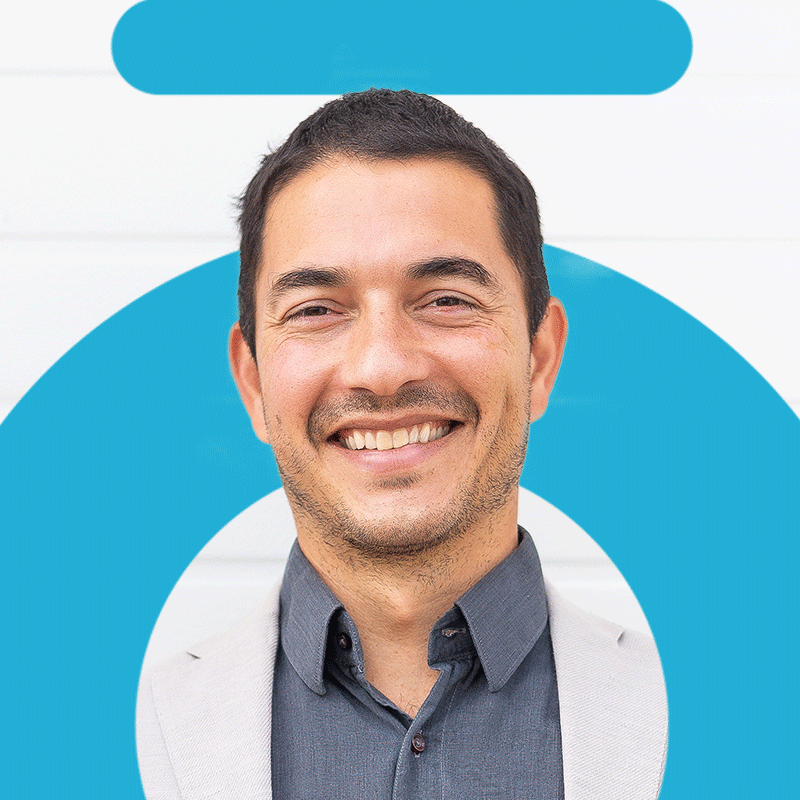 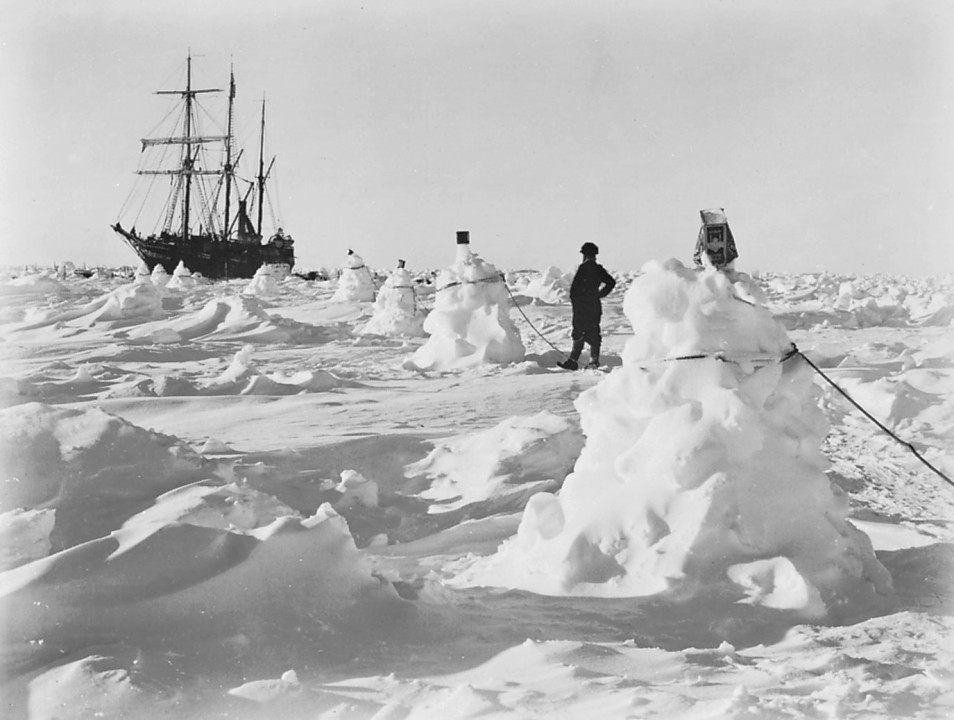 Whether you are a founder, an investor or a startup enthusiast, you probably already have seen that "Exit Strategy" slide in a pitch deck where the entrepreneur refers to a tech giant such as Facebook, Google or Apple as a potential acquirer of their company in the future.

Well, sometimes it happens. It happened for Shazam. Besides the fantastic app Shazam's team built with over 1 billion downloads, this remarkable exit case came neither fast nor easy. It took more than a decade of significant business relationships where Shazam made relevant contributions for Apple on iTunes projects.

In other words, the entrepreneurs helped build the context for the acquirer to buy their business.

This deal is not breaking news since it happened in September 2018. But we choose as an example of an exit case because, in the middle of such changing times, it is interesting to note that Shazam was founded during the dot-com bubble persevered through the 2007-2008 global financial crisis. Persistence is what is needed now for the ones that are building and investing in startups. Especially for the ones the pandemic created a knot on growing. These times could be an excellent opportunity to develop and strengthen relationships with potential acquirers. The help on their strategic challenges may be appreciated.

Another interesting fact to realise in this context is that the founder, Chris Barton, worked in other companies while building Shazam. Usually, we tend to think it's not the best way to make a great company, but it suits like a second thought for the founders that can't avoid having a side job at this moment.

Finally, deciding the best time to enter the market is—using Chris Barton's words, "as a startup, you want to be just a little bit ahead of your time". That was not Shazam's case, and Barton emphasised it. They were way ahead of their time when smartphones were far to be there.

Despite crises, founders having other jobs and being in advance in relation with their competitors to enter the market, Shazam was acquired for US$ 400 million some years later by one of the most desired brands of the technology industry. It makes me believe more and more that each founder and business has its unique path.

Please, listen to this story from the founder and other significant exit events, don't miss one of our favourite podcasts, Startup Exits by StartupSoft and hosts by Andrew Vasylyk.

*Special thanks to Jaqueline and Francisco for collaborating on this article. 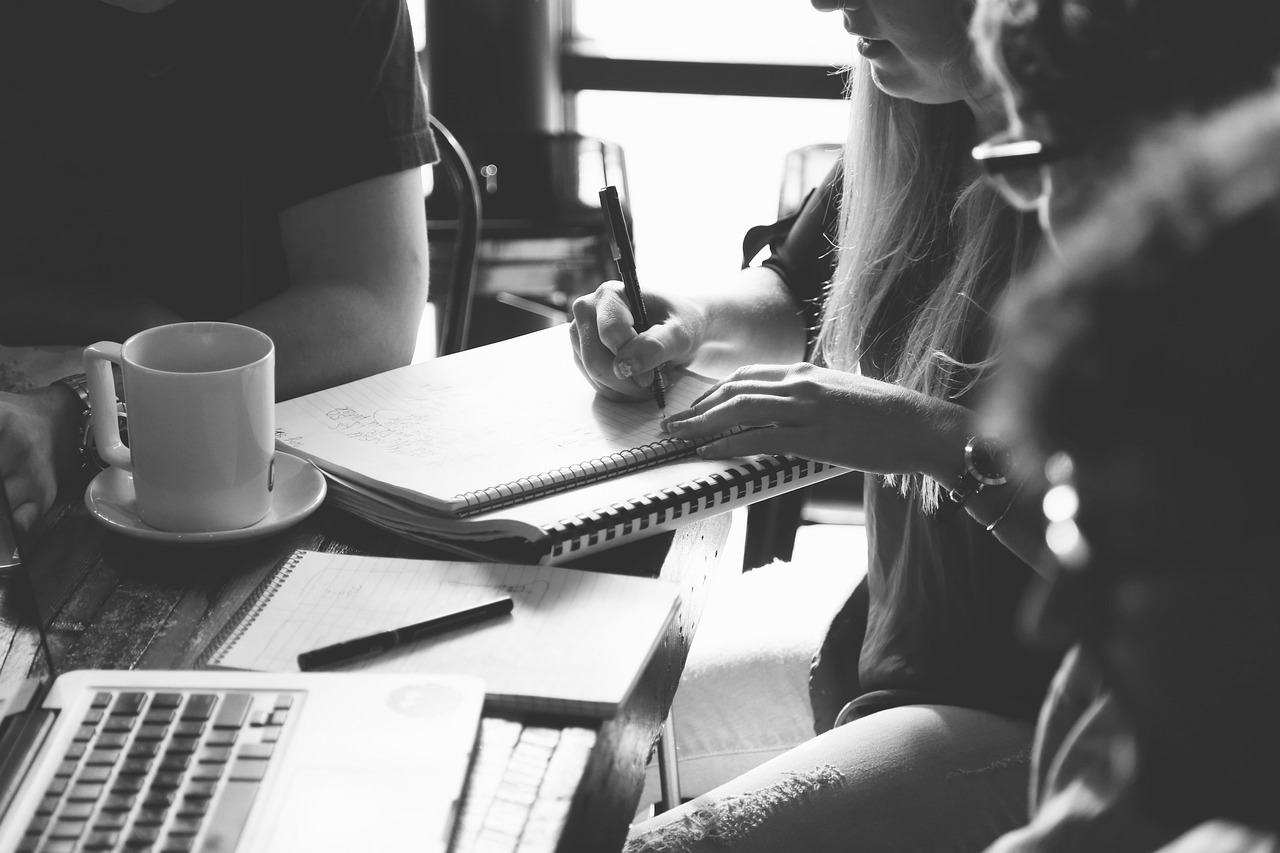 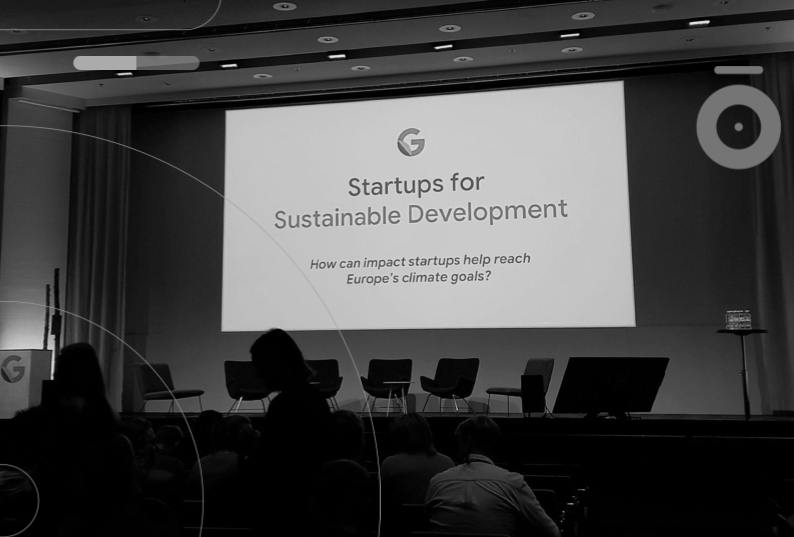 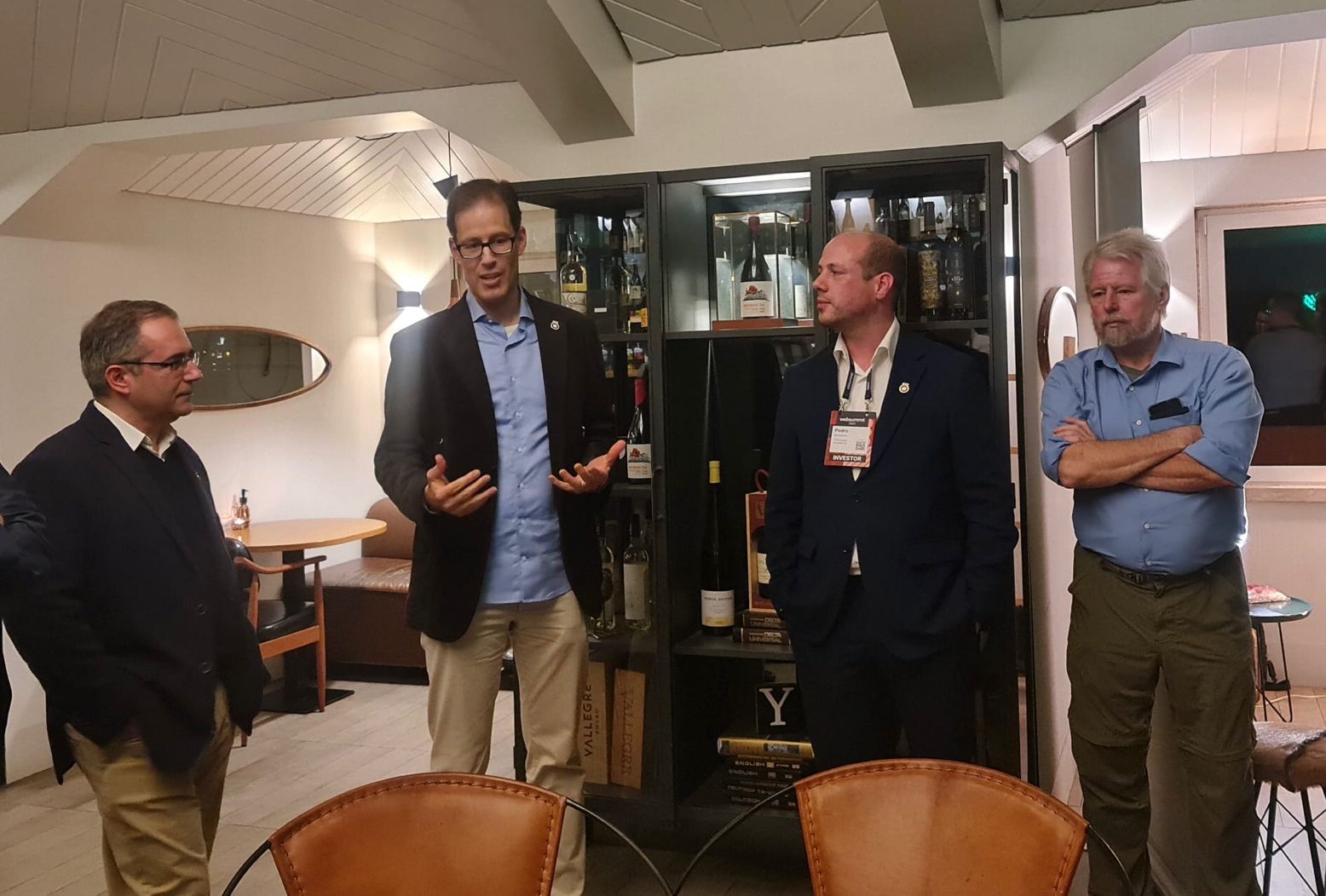 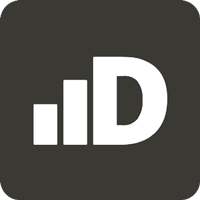